Smoky Lapsang GFOP Organic has been produced in the North of the Fujian Province.

The Fujian Province is well known as the production capital for Chinese smoked teas.

These leaves are ideal for the repeated tea smoking process as they result in a wonderful, spicy taste profile.

The beautifully worked leaf has a smoky profile and the dark leaf presents some golden leaf tips.

The cup is full-bodied with soft and smoky tones.

For an alternative smoky black tea, there is also the Lapsang Souchong or Russian Caravan Tea Organic Dispatched from and sold by True Tea Co. Gift-wrap available. 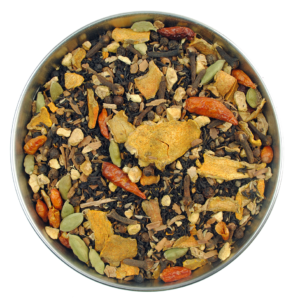 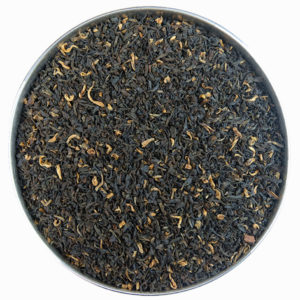 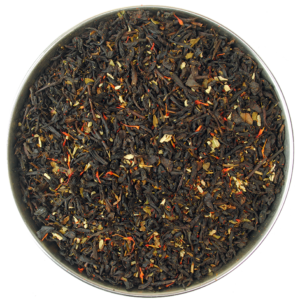