Pu-Erh Earth Chai is a stunning black tea which has been blended with classic chai ingredients for a special taste!

Expect a mix of earthy pu-erh tea blended with a classic selection of spices such as ginger, peppercorn and cloves.

Our Pu-Erh Earth Chai works great on its own or with a dash of milk. 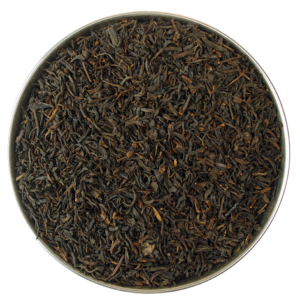