Our Lapsang Souchong Black Tea is produced in China.

To produce this Lapsang, the youngest buds have not been taken, but the larger, riper leaves from the lower part of the tea bushes.

The tea leaves were then fermented and placed on hot iron pans and roasted before being smoked over woods rich in resin.

This has resulted in a Lapsang which presents a large, black leaf with sharp notes of smoke.

Warning: packed in an environment that contains nuts.

Are your tea bags compostable?

Our pyramid tea bags are plant based and 100% compostable.

They're made from PLA (polyatic acid) which originates from organic sources.

Lapsang Souchong Tea Bags can be placed into your compost heap or disposed at a local recycling centre. 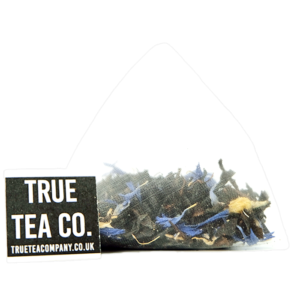 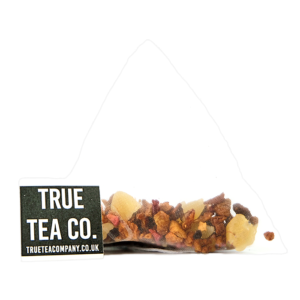