Masala Chai Organic is a traditional blend of herbs and spices with black tea.

Perfect on its own or with milk, especially to create a Chai Latte. 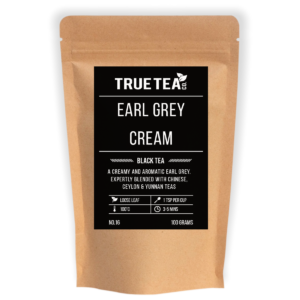